Despite the fact that European authorities assure that the continent is prepared, the wave of Covid from China is expected with fear. Although the World Health Organization (WHO) minimized the impact it could cause, European countries are on alert.

According to the WHO, supported by the European Center for Disease Control (ECDC), Covid infections in China are not expected to have a significant impact in Europe since the variants circulating in the Asian country have been eradicated on the continent.

For its part, in December China put an end to its anti-Covid policy, based on restrictions on mobility and severe confinements for its population. With its borders open, both to foreign visitors and abroad, tourists from the Asian giant have arrived in Europe and other countries.

The most affected countries are France, whose hospitals are at maximum capacity and understaffed; Germany, in which health personnel are on leave due to Covid and other seasonal illnesses; Austria, which is dealing with drug shortages, and the UK, where emergency services are stretched thin.

The WHO insists that Europe is prepared for a possible rebound in infections, especially due to its high levels of vaccination. Despite this, the organization’s director for Europe, Hans Kluge, urged European countries to take proportional, non-discriminatory and science-based measures, since there are marked differences between the requirements for travelers from China and those who They come from the United States.

France and Germany request a negative Covid test from those coming from the Asian giant, while Spain demands either a negative test or a full vaccination certificate. This does not happen with those who travel from North America, despite the fact that a new variant has been detected there (XBB.1.5, which is more contagious).

“In December China put an end to its anti-Covid policy, based on restrictions on mobility and severe confinements for its population”

However, he insisted that the priority measure must be the use of the mask on long-haul flights. Likewise, Kluge assured that it would be advisable to extend its use in public transport and other high-risk places. Another of the measures that is insisted on is vaccination, and ventilation of closed spaces.

For his part, Public Health expert Rafael Bengoa insists that Europe cannot be trusted and must tighten controls on travelers. In an interview with Europa Press, he criticized China for ending its confinement policy without preparing the exit with vaccination. 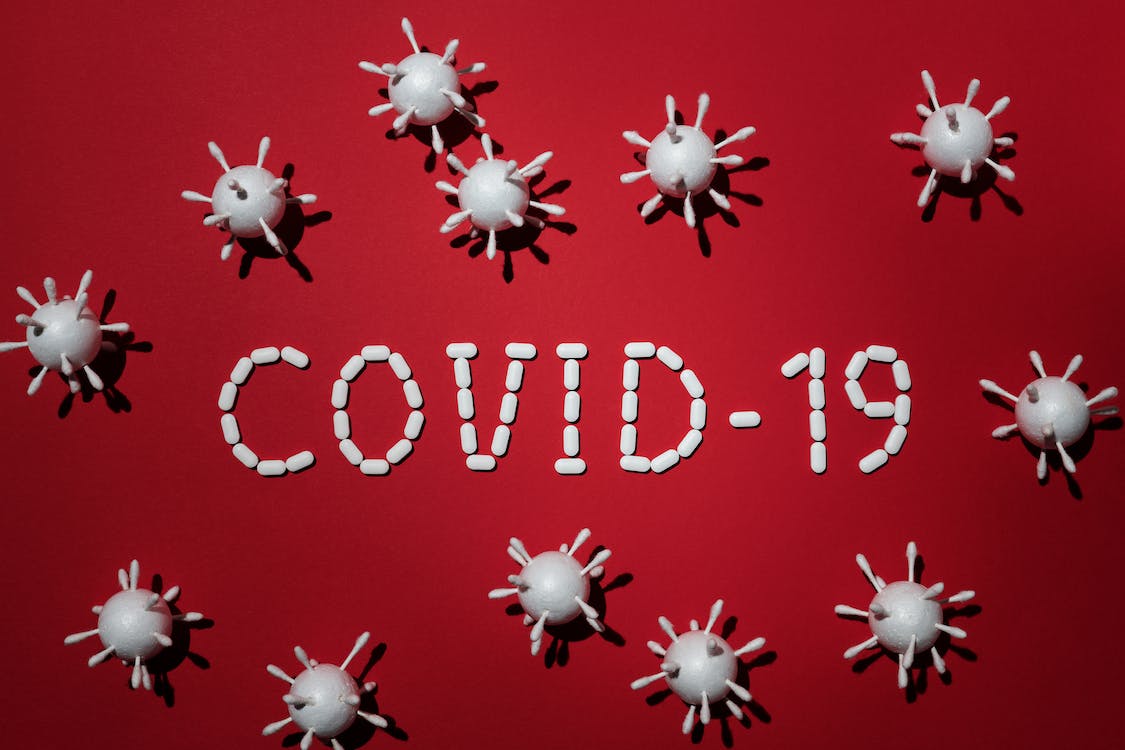 Several countries in Europe, including the UK and Germany, have reported a significant increase in Covid-19 cases, in what is called the autumn wave. Lax public health measures, lack of knowledge about booster doses of the vaccine, as well as a perception of “false safety” could be contributing to the increase in transmission.

According to a joint official statement by the European Commission (EC) and the European Centre for Disease Prevention and Control (ECDC), although the pandemic is considered to have decreased in urgency compared to last year, humanity may soon face a new wave of infections tukif.

Last week, the WHO said cases in the European Union reached 1.5 million, up 8% from the previous week. Hospitalisation figures have also been rising in several countries in the bloc, as well as in the UK, according to CNN.

The president of the German Hospital Association, Gerhard Gaß, said on Wednesday 12 October that the country’s hospitals were at capacity. He also reported that the number of beds occupied by positive patients had increased by 50 percent compared to last week. 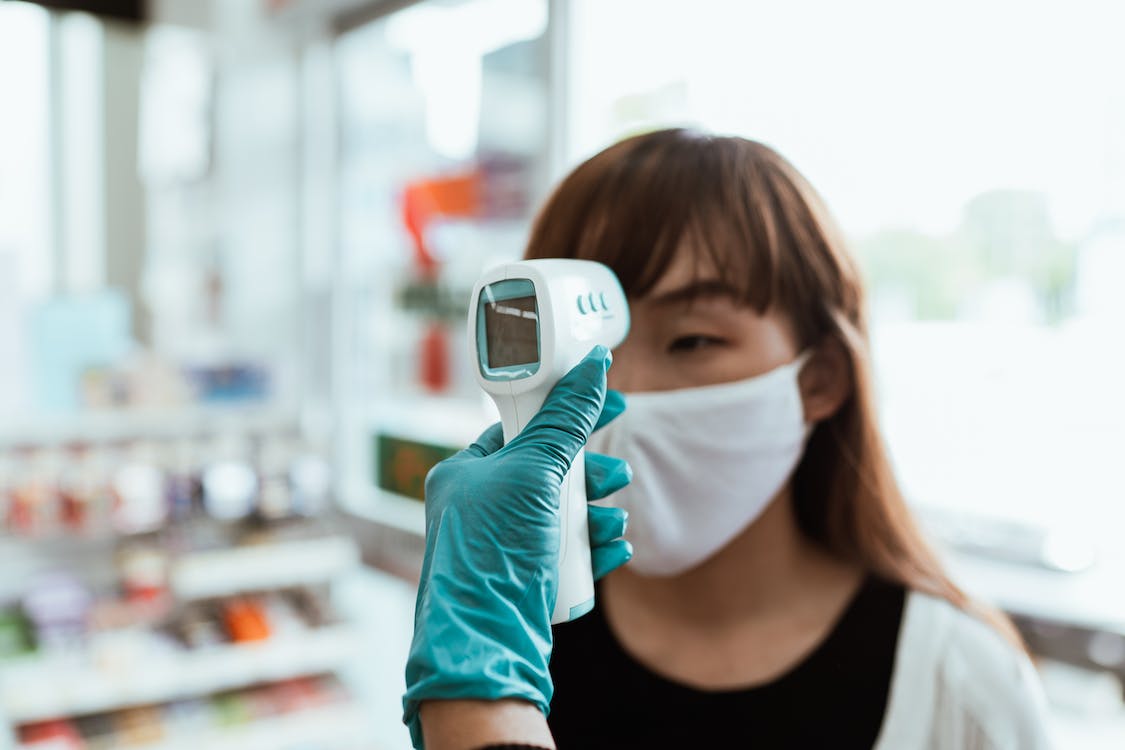 According to the WHO, France already has an incidence of 800 cases per 100,000 population of coronavirus. On the other hand, for the week of 4 October, admissions for Covid-19 in Italy increased by almost 32% compared to the previous week, according to data from the independent scientific foundation Gimbe cited by CNN.

Now, while the European Parliament is investigating the Pfizer contracts, new vaccines adapted to the omicron variant have been launched on the European continent. These, which have been available since September, address the BA.1 and BA.4/5 sub-variants, alongside existing first generation vaccines. While in Great Britain, they are only approved for the BA.1 sub-variant.

The authorities in these countries have approved late booster doses for a select group of people, especially the elderly and people with compromised immune systems. However, confusion over choosing which vaccine to use, as well as a false sense of security, have been two obstacles to vaccination, according to experts in the field. 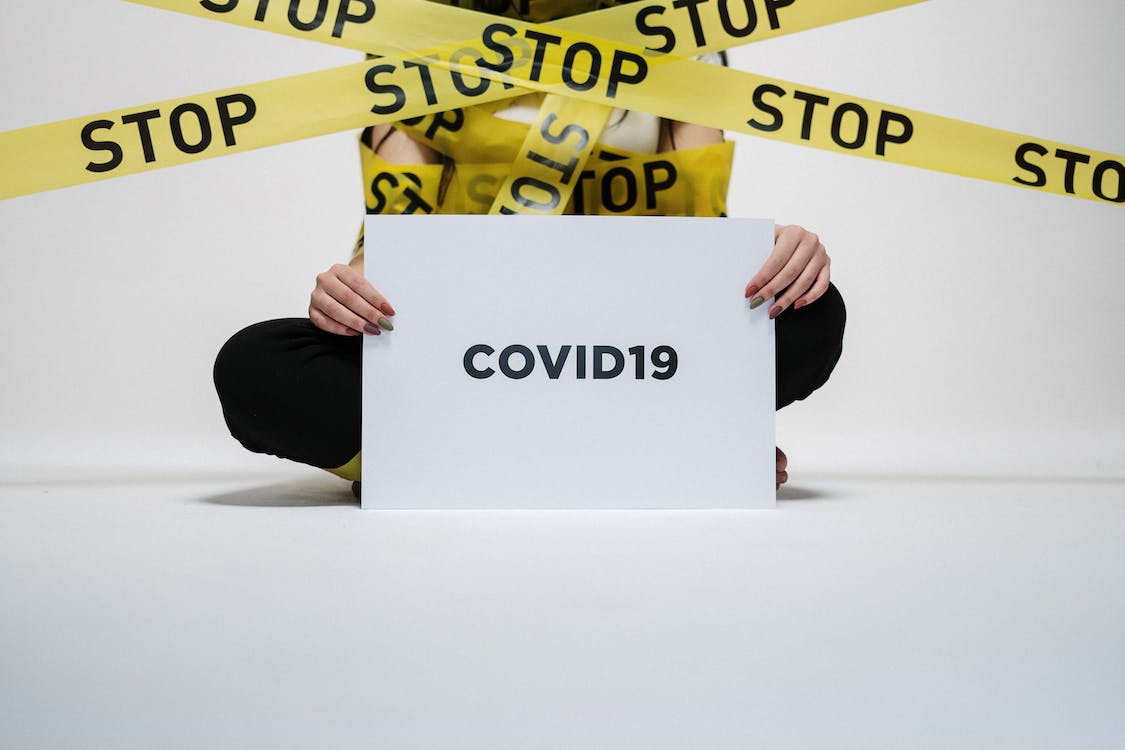 Martin McKee, a professor of European public health at the London School of Hygiene and Tropical Medicine, said that “the message that it’s all over, coupled with the lack of a major publicity campaign, is likely to reduce uptake (of the vaccine),” as quoted by CNN.

However, the WHO insists that prevention measures and vaccination, which is “our most effective tool”, must be maintained. The agency also urges other nations to make additional efforts to protect the most vulnerable segments of the population by distributing influenza and COVID-19 vaccines.

The year 2020 was a nightmare for many. Being locked up at home for so long left scars on our society and economy that even today, more than two years later, we are still trying to repair. Therefore, it is not surprising when panic appears before a potential new threat.

In the case of COVID-19, there have been numerous variants that have emerged since its first appearance. Beta, Delta and Omicron are some of the most striking. However, thanks to the timely appearance of vaccines and other factors, each of them has been controlled.

However, currently there have been cases of a new variant that is presumed to be much more dangerous than the previous ones: Centaur or “Centaurus”. Originally from India, where at least 20% of the cases known so far are registered, it has managed to spread to countries such as Canada, New Zealand and the United Kingdom at a worrying speed.

THE SYMPTOMS THAT YOU CAN IDENTIFY

It is still early to assume that we know everything about this new variant. At the moment, there is hardly any information about its level of transmissibility or evasion, as well as the effect it may or may not have on the vaccines that the majority of the population currently has.

However, it is recommended to remain alert to the presence of:
• Strong headaches that occur continuously and for periods of acute without external explanation.
• Fever, cough and nasal congestion, as main alerts of airway blockage.
• Throat pain.
• General discomfort.

WHY IS CENTAUR MORE DANGEROUS?

However, this aspect is still under study and there is still not enough evidence to confirm it. This does not necessarily mean that we are safer. On the contrary. By not knowing the limits of this variant, acting on it is a gamble.

HOW TO STAY SAFER?

In order to keep the population safe, the Centers for Disease Control and Prevention (CDC) make the following recommendations:
• To start with, an additional dose of mRNA vaccine is recommended. In the first instance, this is of vital importance for people with weakened immune systems due to natural causes or compromised by external factors. According to the recommendation, it should be given at least 2 weeks after the second mRNA vaccine booster.
• Preventive health control measures.
• Priority on anti-COVID security protocols in public spaces.
• Pay attention to general health and immediately visit a health professional in case of symptoms of COVID-19.
• Immediate isolation of patients who present any symptoms.
• Follow the previously established indications in case of infection of this or any other of the variants.